One of the greatest invention! 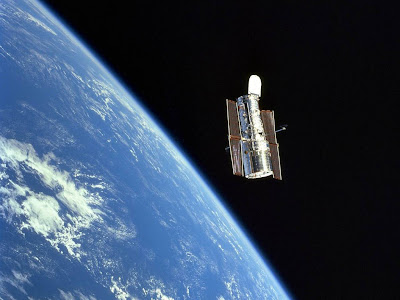 All those insanely beautiful pictures of the cosmos were all captured by Hubble in space. Now Hubble is celebrating its 20th anniversary. I just sent a message to Hubble. I don't know why, i checked out the Hubble web and found this event and really wanted to be part of Hubble history.

Yesterday i saw the documentary of upgrading Hubble in the space (which orbiting around the earth). Scientist had created better lens for Hubble to see further (gazillion lighyears away?). Remember all the wonderful mysterious images of Nebula, Supernova etc. now with the newly equipped gizmo Hubble might even able to trace back the Big Bang.

Everytime i see the images of galaxy, my eyes would go teary, i am so touch. Is like a speed journey to outerspace which i think i will never able to go in my lifetime. Hubble gave me an opportunity to experience the insight of the vast universe, how can such wonder exist just outside our own home. It feel like i can almost grab the universe in my hand. I dreamed of being an astronaut when i was little, i even wrote it in my ambition list in school.

Hubble, such humble and cute little name but with enormous ability to capture infinity and beyond.

INSANELY BEAUTIFUL!! i am speechless: 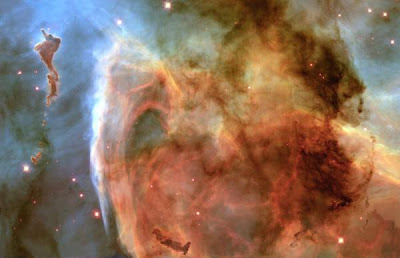 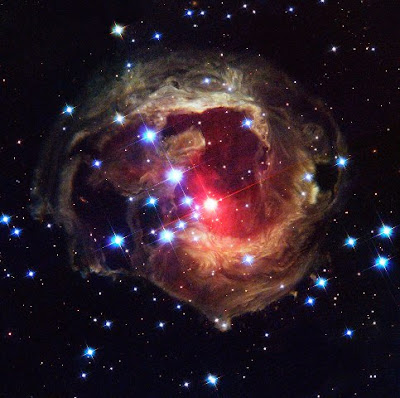 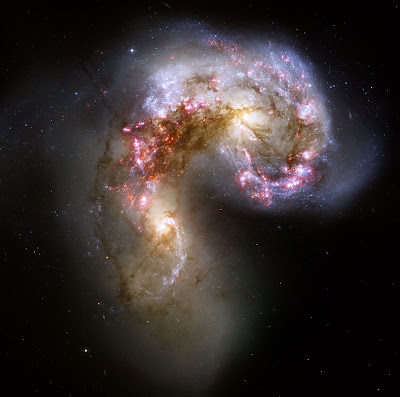 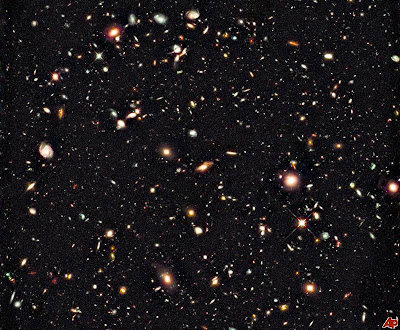 Images from various sources from the net, taken by Hubble.

Thank you Hubble for the wonderful journey. :)
Posted by Madmazelle at 11:35 PM
Email ThisBlogThis!Share to TwitterShare to FacebookShare to Pinterest
Labels: hubble, images from the web, love, space, Travel

Hello friends from far away.